Welcome to Doomsburg! Bathe in the red light of the blood moon, explore the city and feed on the souls of the innocent! Doomsburg is a series of short animated films influenced by horror tropes, the bright disk also known as the moon, and your short attention span. 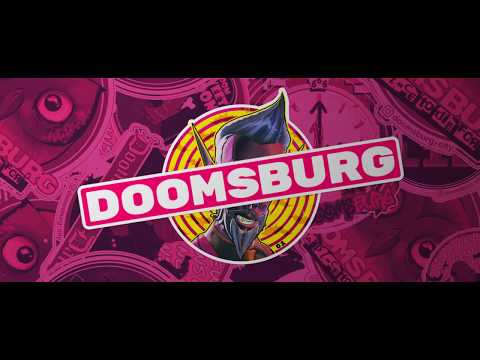 The Vamps, who have been in control of the city for centuries, aim to use the Power hidden within the moon to further their tight grip on reality.

The Wolves on the other hand, are afraid that with the arrival of the Blood Moon their source of Power will be destroyed forever! They conceive of a risky plan involving Dark Magic to find a replacement for the moon! 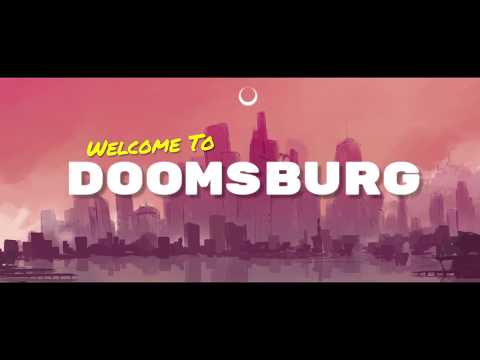 Originally conceived as a series of 7 shorts, only two of them ever surfaced online! Traces of various Films eventually showed up, Conceptart, Storyboards and even 3D Prototypes! Yet nothing to give us the much needed closure. Was it all a farce? A dream? Probably a Nightmare! We might never now...

A place to Die for!

Ever wondered why the skys turned pink? Why the Moon looks surprisingly similar to a huge cookie? Or why the night seems to last half an eternity already? Wonder no further! Doomsburg answers these questions, as well as asking even more!

Chronicling the rise of the Blood Moon, we get a glimpse of the various different citizens of the city. Front and Center is the fight for power between the vamps and the wolves.