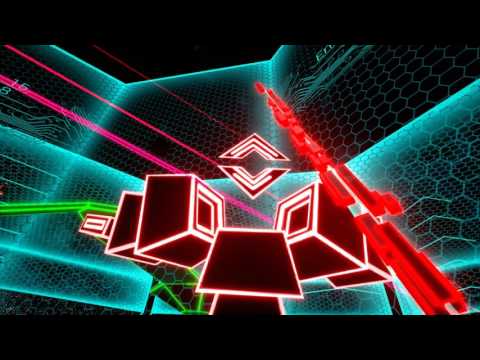 Major League Gladiators is a 2-player co-op shooter in VR. The players take control of two classes, the Tank and the DPS, facing off against waves of enemies in an arena. Major League Gladiators attempts to use the immersive capabilities of Roomscale VR to create action packed combat as well as true cooperation between players. Players will have to attempt to survive as many waves of enemies as possible by synergistically using their abilities as well as keeping each other’s health and ammunition up. In Major League Gladiators we concentrate on the coop experience. We want the players to really play together. They attack together and they support each other. Lone wolves won’t survive!

Major League Gladiators is the final project of bachelor degree students studying MultiMediaTechnology (MMT) in the FH Salzburg University of Applied Sciences. The game was created in cooperation with students of MultiMediaArt (MMA). The project started in January 2017 and was completed in June 2017.

This game was made with Unreal Engine 4. The target VR hardware is HTC Vive.

The DPS and the Tank fight together

The big enemy is attacked by the DPS and the Tank

The DPS is aiming with the scope cube

Face-to-face encounter with a melee enemy

The tank got hit by an enemy

Cocept art of the multitool